Vitamins and minerals play an important role in maintaining health. Iron is no exception.

World Health Organization warns that 80% of the world population suffers from a lack of iron. If you are part of the remaining 20% – keep it up. But if you’re part of the majority – this article is just for you.

Why is iron important?

Iron is part of every cell of the body and has a huge role in creating a strong immune system.

The body does not produce iron, but absorbe the iron through the small intestine. Iron is the main and most important element of hemoglobin, which brings oxygen into the body. The lack of iron in children causes slow growth and behavior problems. Pregnant women who have iron deficiency, have a risk of premature birth and low body weight of the infant.

The most common symptoms that occur in the absence of iron:

Whether a person suffers from a lack of iron,that can be determined through analysis of his blood.

Everyone can find itself in a lack of iron, but some are more prone to it than others.

Women. Because of blood loss during menstruation and pregnancy, women lose more iron than any other group.

People with diseases of the digestive system. In this group the absorption of iron is slower because they hardly receive the recommended daily iron needs.

How much iron should be consumed? The answer to that question depends on the organism.

Most of the iron should be taken in the period of growth (children and teens). Also, pregnant women and women with abundant menstruation should receive big amounts of iron.

The recommended daily iron needs are: 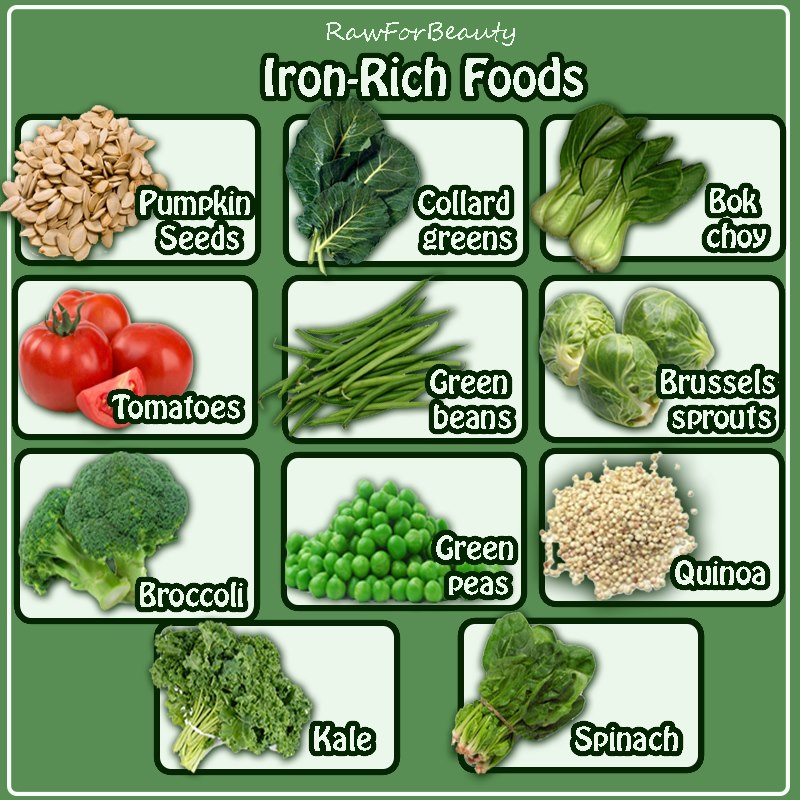 Therefore, if you receive additional mineral out of your diet, avoid the combination metal – calcium. If you only consume iron from plant origin, try it with that food to enter something that contains a lot of vitamin C. 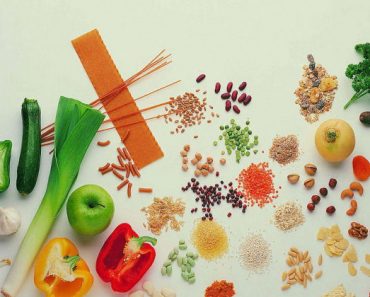 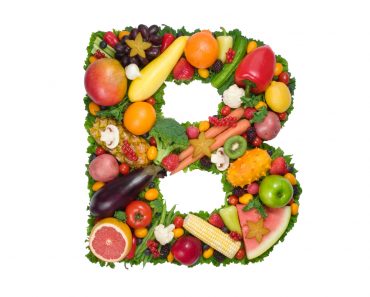 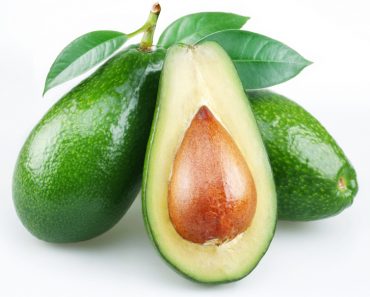 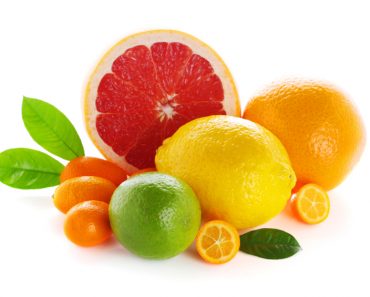 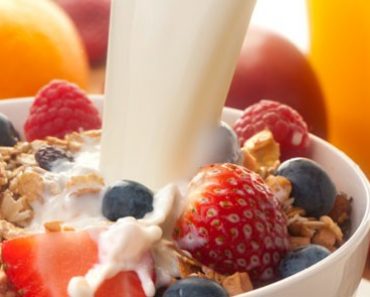 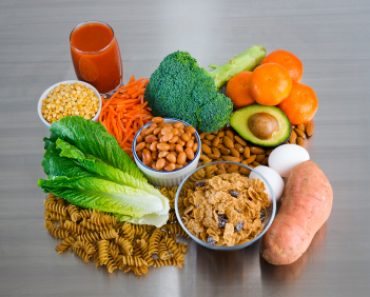